United Nations High Commissioner for Refugees also known as the UN Refugee Agency, is a United Nations programme mandated to protect and support refugees at the request of a government or the UN itself and assists in their voluntary repatriation, local integration or resettlement to a third country. Its headquarters are in Geneva, Switzerland, and it is a member of the United Nations Development Group. The UNHCR has won two Nobel Peace Prizes, once in 1954 and again in 1981. 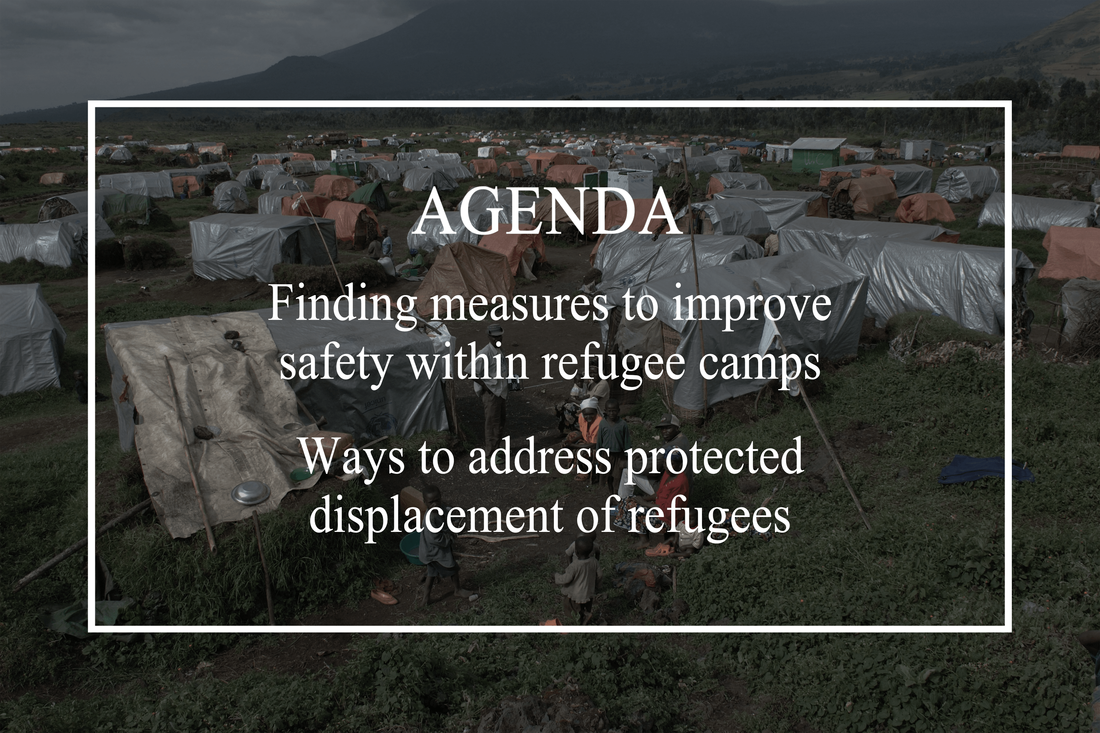